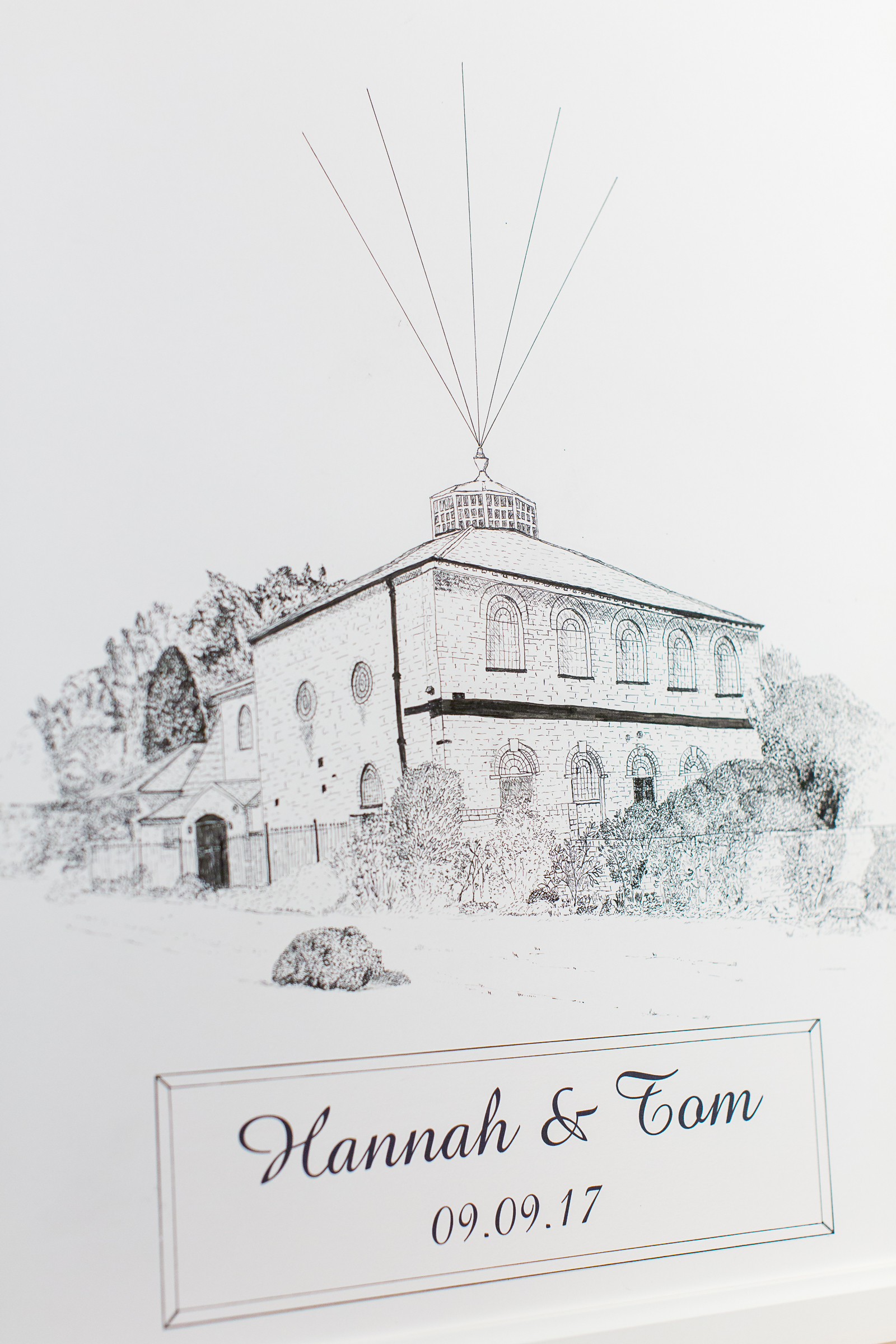 The original chapel was built on this site in 1677 and was rebuilt in 1779 by the General Baptists. It is admired for its fine dome or lantern, which is one of the largest unsupported domes in England (the largest of all being the one in St Paul’s Cathedral).

It was extended in 1842 to add the British School and until about 1930 was used as a Sunday school and chapel. The house was sold and converted into a private residence in the 1920s and was bought in 1944 by the brother of the actress Peggy Ashcroft.

Later, in 1980, it was bought by the King’s Church and the Church’s minister lived here.

In 2012 it was then bought by us! After a painstaking refurbishment in order to blend modern requirements with historic character, four years down the line and approximately 550 Weddings & events later, we can safely say we have thrown some of the best parties Old Amersham has ever seen!

Congratulations to our newlyweds E&S! 💍💍 And thank you to the wonderful @suzyelizabethphotography for sharing these beautiful sneak peeks with us!
☝🏼☝🏼THE WEDDING PLANNING STARTER-KIT GIVEAWAY!🤞🏼
✨THREE TOP TIPS✨
Loading Comments...